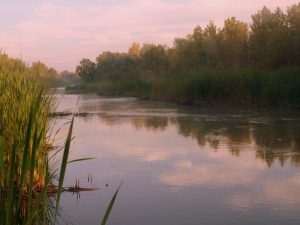 The goal of the Poudre Heritage Alliance (PHA) is to build a deeper understanding of the Poudre River’s national significance including its role in influencing water development, water law, and water management.

Vision Statement: The Cache la Poudre River National Heritage Area is a renowned attraction that combines opportunities for education on the central theme of Western water law with a healthy natural environment of abundant wildlife and breathtaking scenery, all supported by premiere facilities, including trails, visitor centers, and interpretive exhibits.

History of the Cache la Poudre River National Heritage Area & The Poudre Heritage Alliance: In 1986 Congress designated the Upper Cache La Poudre River as a Wild and Scenic River encompassing 75 miles of river above the community of Poudre Park, northwest of the city of Fort Collins. Then in 1996, the Cache la Poudre River Corridor Act – Public Law 104-323, established the Corridor providing for the interpretation of the “unique and significant contributions to our national heritage of the cultural and historic lands, waterways and structures within the corridor.”

In the spring of 2001 revised technical corrections bills were introduced in both houses of Congress, S. 903 and H.R. 1880, but as of December 2002, the issue of technical corrections had not been resolved. While waiting for the technical corrections to the legislation, the Poudre Heritage Alliance achieved designation as a Colorado non-profit organization (501(c)3) and applied for tax-exempt status. The Poudre Heritage Alliance also worked with the National Park Service to launch five separate studies of the heritage area funded through the Cooperative Ecosystem Study Unit program, from winter 2001 to summer 2002.

The funded studies included the following:

1) inventory of water-related resources;
2) analysis of evolution of landscape;
3) formulation of management alternatives for the corridor (started late 2001);
4) interviews with long-time residents of Weld and Larimer Counties; and
5) study of evolution of the water-delivery system along the river.

On March 30, 2009, the revised legislation was finally passed by Congress, and a memo was released later that year officially activating the Cache la Poudre River as a National Heritage Area. The required management planning effort was launched in March 2010, and the following month an official task agreement was submitted to the National Park Service, making the Poudre Heritage Alliance eligible for federal funding.

View our brochure in English

The Poudre Heritage Alliance Board consists of members representing interests from:

General public and private interests may be represented as well.  Federal or state employees may serve as ex-officio (non voting) members including but not limited to representatives of the National Park Service and United States Forest Service. 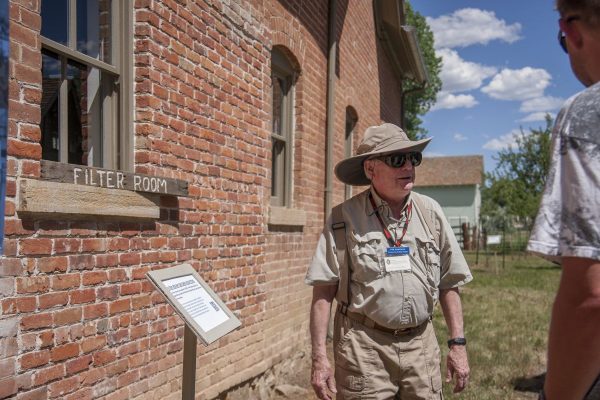 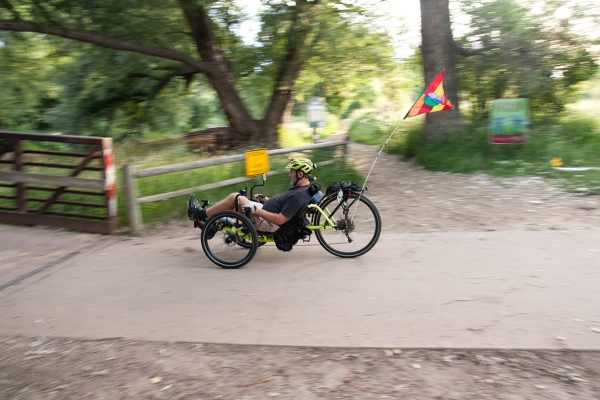 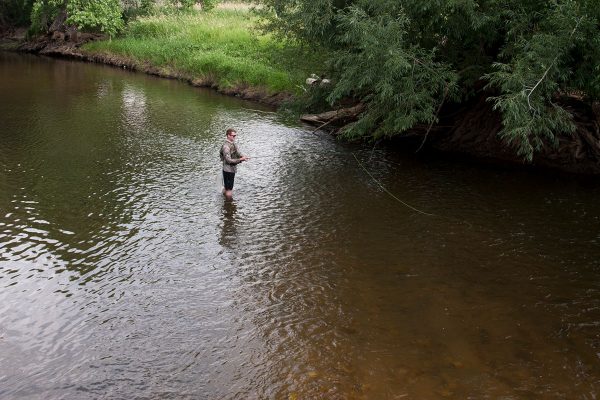