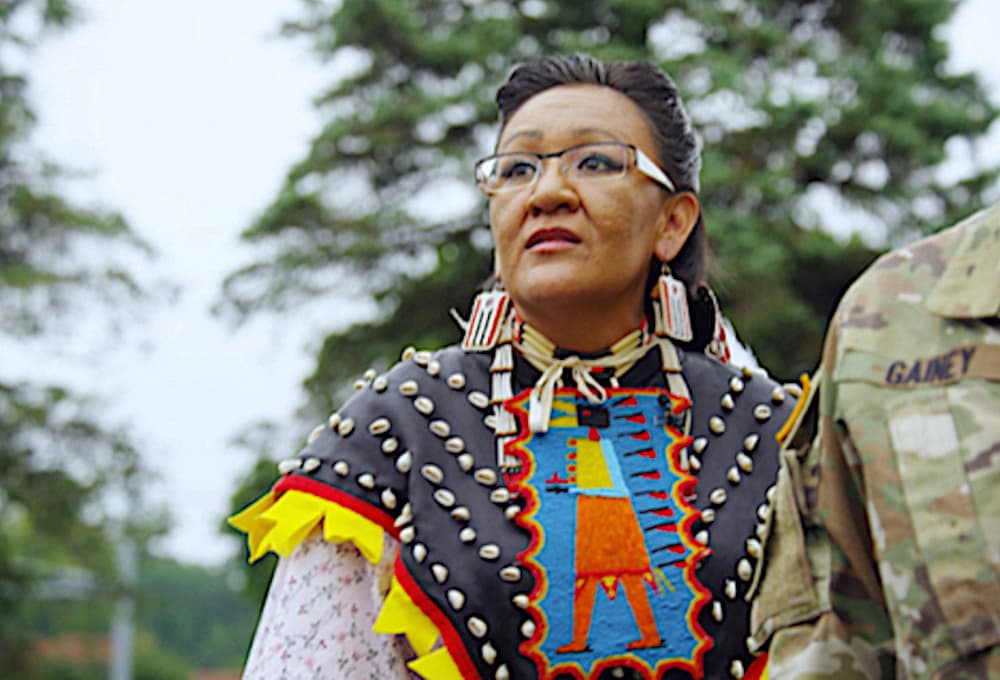 Happy National Women’s Suffrage Month! August 2020 marks 100 years since the 19th Amendment was ratified, granting women the right to vote. However, not all women received the right to vote in 1920. It was not until the Snyder Act passed in 1924 that Indigenous women earned their full U.S. citizenship, though some states continued to deny Indigenous Americans their enfranchisement as late as 1962.

Click here to see the full calendar of events from the Women’s Vote Centennial.

The Northern Arapaho lived in the Cache la Poudre River basin for centuries before the United States military forcibly removed the tribe to Wyoming in the 1870s. It is vital that Northern Colorado communities learn the stories of the people whose historic and spiritual homeland is the Cache la Poudre River. Doing so can help people properly understand the complicated history and ecology of the region.

The involved organizations hope that the “Lifting Voices from the Shadows” project will strengthen partnerships, build the PHA’s education and interpretation program, and connect people to their collective Poudre River heritage.