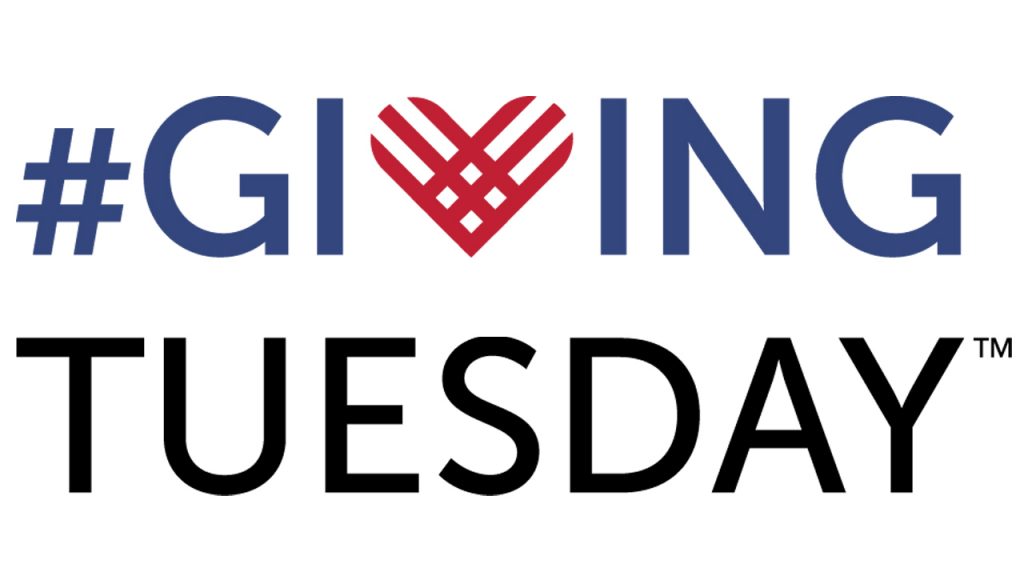 The Poudre Heritage Alliance for the Cache la Poudre River National Heritage Area has joined #GivingTuesday, a global day of giving that harnesses the collective power of individuals, communities and organizations to encourage philanthropy and to celebrate generosity worldwide. Occurring this year on November 28, #GivingTuesday is held annually on the Tuesday after Thanksgiving (in the US) and the widely recognized shopping events Black Friday and Cyber Monday to kick off the holiday giving season and inspire people to collaborate in improving their local communities and to give back in impactful ways to the charities and causes they support.

On Giving Tuesday beginning at 6:00am MST, Facebook will be waiving all fees for donations made through Facebook , and the Bill and Melinda Gates Foundation will match up to $2M in donations.

The stakes for PHA and the CALA are high. The PHA and CALA are under threat from increasing demands on water, shrinking federal appropriations, the need to raise awareness about water management, rising human health and safety concerns, a generation more connected to their technology than to the natural world, and the loss of history and heritage over time.

Your gift will make a difference right now and well into the future. Together we can PROMOTE a variety of historical and cultural opportunities, ENGAGE people in their river corridor and INSPIRE learning, preservation, and stewardship

92Y − a cultural center in New York City that, since 1874, has been bringing people together around its core values of community service and giving back − conceptualized #GivingTuesday as a new way of linking individuals and causes to strengthen communities and encourage giving. In 2016, the fifth year of #GivingTuesday, millions of people in 98 countries came together to give back and support the causes they believe in. Over $177 million was raised online to benefit a tremendously broad range of organizations, and much more was given in volunteer hours, donations of food and clothing, and acts of kindness. “We have been incredibly inspired by the generosity in time, efforts and ideas that have brought our concept for a worldwide movement into reality,” said Henry Timms, founder of #GivingTuesday and executive director of 92Y. “As we embark on our sixth year of #GivingTuesday, we are encouraged by the early response from partners eager to continue making an impact in this global conversation.”

Those who are interested in joining Poudre Heritage Alliance’s #GivingTuesday initiative can visit Cache la Poudre River National Heritage Area’s Facebook page to donate or set up their own fundraiser for #GivingTuesday! Click here to donate today!